Britain’s Got Talent judge Amanda Holden’s diet: see the foods she eats at home with husband Chris Hughes and daughters Hollie and Lexi.


How does Amanda Holden have a seemingly endless supply of energy? From Heart Radio and Britain’s Got Talent to raising her two children AND working out regularly, it certainly seems like she’s some form of superwoman – not to mention her toned figure.

SEE: Amanda Holden’s bedrooms unveiled: inside her most private spaces

Enter Amanda’s daily diet! The 49-year-old opts for a healthy yet sustainable approach to food, eating lots of vegetables and oily fish but never denying herself a treat when she wants one.

“You have to enjoy life,” she told the Daily Mail. “I had a friend once who didn’t make it to her 50s and her biggest regret was that she spent her life on a diet. I think a little bit of everything is fine. Life’s too short to do fat-free, sugar-free, alcohol-free. I don’t believe in half-fat anything, I have full-fat yoghurt, butter and cheese. And I splurge on the weekends. I love wine.”

There is one food group that Amanda avoids though: meat. According to the book Amanda Holden, written by Jim Maloney, Amanda “decided to become vegetarian after being influenced by famous veggie Morrisey, lead singer with the Smiths”, but continues to eat fish, making her a pescatarian.

What does Amanda Holden eat for breakfast?

Speaking to Woman, Amanda previously said, “Sometimes lunch goes out of the window, so I like to have something wholesome for breakfast. I tend to start the day with a bowl of sugar-free Alpen.”

The Heart Radio star shared a photo of her breakfast bar

She has also shared her love for avocados, and no doubt would be a fan of avocado on toast, while the mother-of-two has been following presenter Lisa Faulkner and John Torode’s recipes on Instagram since going into lockdown. Their go-to breakfast creations include American pancakes, and scrambled eggs – both of which would adhere to Amanda’s pescatarian preference.

What does Amanda Holden eat for lunch?

“Lunch, if it happens, is a bowl of soup or sushi,” she said in a past interview. And in a recent Instagram post, the star revealed she has been opting for French onion soup of late.

“It’s turned out pretty well for someone that never ever cooks but now I have the time and to be honest, I am loving it,” she wrote. Goggles optional.

Picnic lunches with Amanda can include up to five hampers of food!

The BGT judge also enjoys a range of different picnic foods. During a sunny afternoon with friends, she showed off a whopping five wicker hampers filled with foods from Pique, with the menu including soft-yolk black pepper and mustard scotch eggs, Heirloom tomato and shallot salad with buffalo mozzarella, stone-baked baguette, crudités and hummus – finished off with double chocolate brownies and strawberries. Yum!

What does Amanda Holden eat for dinner?

Lexi and Hollie tried their hand at homemade pizzas

Lisa Faulkner and John Torode have come to the rescue for the Holden family dinners, too. Amanda and her daughters Lexi and Hollie recently whipped up homemade pizzas using the couple’s recipe, and Amanda couldn’t have been more pleased with the outcome.

“Honestly @lisafaulknercooks and @johntorodecooks are making life very easy for people like me in the kitchen! I’m literally loving having a go with our girls,” she captioned the post. Other dinner options from the culinary duo include spinach ricotta flan, fishcakes and broccoli pasta.

Hollie is quite an impressive baker!

And when the weekend hits, Amanda and her husband Chris Hughes treat themselves with a biweekly takeaway. “Every two weeks, Chris and I will order an Indian and watch telly with that,” she said. A girl after our own hearts…

We like to think they finish off their evening with a glass of wine or a sweet treat – after all, it would be rude not to try one of Hollie’s incredible homemade cupcakes! 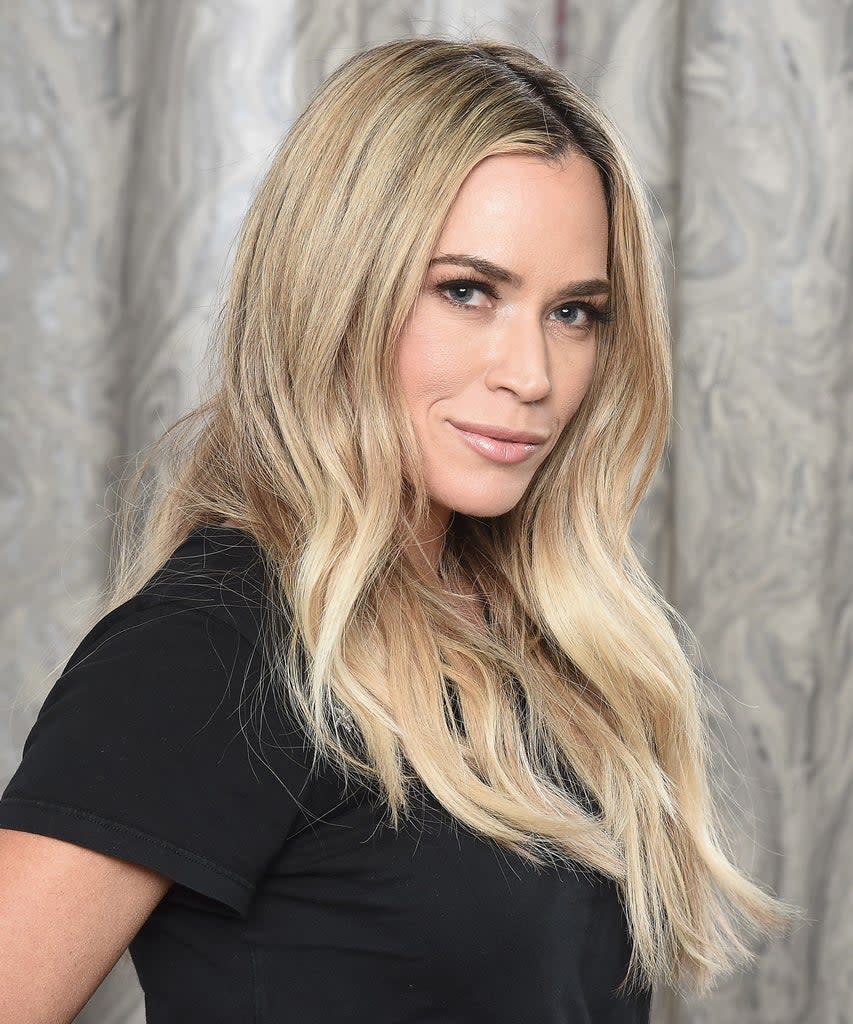 Rethinking Food Waste to Save Money and Eat Better